Misha and Rohan’s wedding at The Grove, Herts was an amazing day full of happy, smiling people. My day started with Misha’s bridal prep, she had Sophia Afreen a wonderfully talented make up artist looking after her. After capturing a few images of her prep, I went to see Rohan who was about to arrive in style in a convertible Bentley, ready to be welcomed by Misha’s parents, and the wedding ceremony to officially begin.

Misha and Rohan’s wedding had style oozing all over, their Indian wedding ceremony was elegantly decorated by Jay & I events, who created a beautiful setting for the Hindu wedding to take place. Misha & Rohan’s wedding was filled with little moments everywhere, it was amazing to witness the connection they had between each other, the little glances, the laughs, a joy to capture.

After the ceremony, it was onto the reception. A night of heartfelt speeches, good food, plenty of drinks and amazing music, that kept everyone on the dance floor till way past midnight.

Misha & Rohan’s wedding was the perfect blend of happy people, incredible styling, people laughing, smiling and having an amazing time, everything I want to capture from a wedding. Thank you guys for having me, I had such an amazing time with you both.

Here are some of my favourite highlights from Misha & Rohan’s wedding: 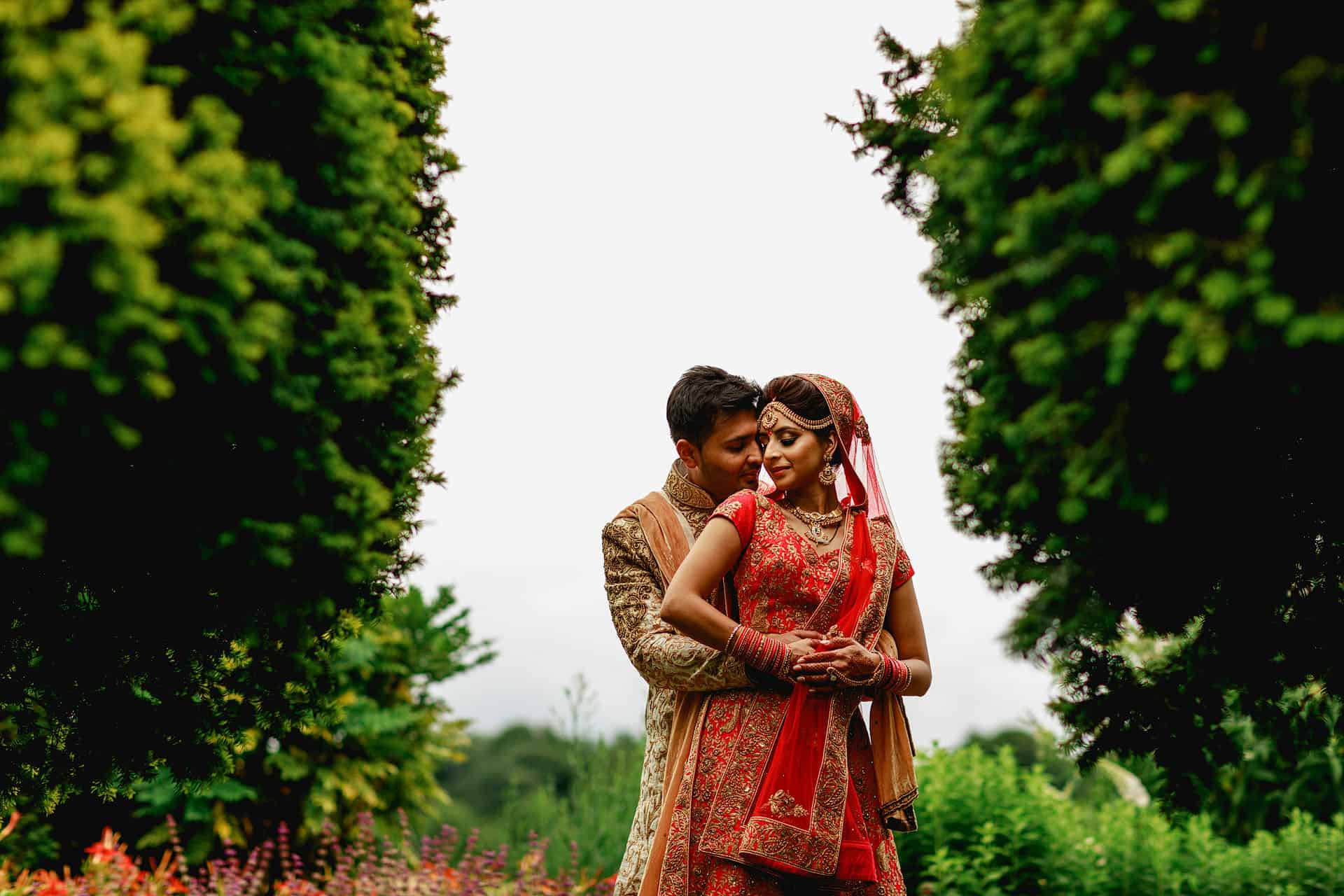 If you’re planning on having a wedding in Hertfordshire, or anywhere else in the world, then please get in touch. I’d love to hear all about it and have the opportunity to be your wedding photographer.