Thank you Rahul! We love you!

I love destination weddings, especially when it happens to be in one of my favourite cities in the world, New York, it was safe to say I was pretty excited for this wedding. And, boy, it didn’t disappoint. I don’t even know where to begin describing Krizia and Jesse’s Dominican wedding in Long Island City, it’s definitely one of my highlights for this year.

The day right from the beginning was so much fun, Jesse and his groomsmen were listening to some hip hop (my kinda music) and drinking whiskey (my kinda drink), whilst getting ready, and across the hallway was Krizia with all her girls, drinking champagne all getting ready for the day. Krizia and Jesse, were both so chilled out, and were just enjoying their morning, surrounded by their closest family and friends, such a joy to witness, and right from the start they treated me like one of their old friends.

Along with the gifts exchanged in the morning, one of Krizia’s gifts was a surprise to Jesse, she had hired his favourite merengue band for the evening. She initially had told him their was no money left in their wedding budget, but she got the band he wanted, and they rocked the dancefloor, no wonder this was Jesse’s favourite band.

Krizia and Jesse, thank you so much for allowing me to be a part of your day, and flying me from the UK to document your wedding.  Your family and friends are all wonderful, kind human beings, and it was such a joy to spend it with you all. I hope we all get to meet up again soon and sip some Whisky and Coconut water at the bar, whether its in New York or in London.

I honestly could go on and on about Krizia and Jesse’s wedding day, it was truly special, but I’ll let the images do the talking, here are some of my favourite frames from their wedding day. 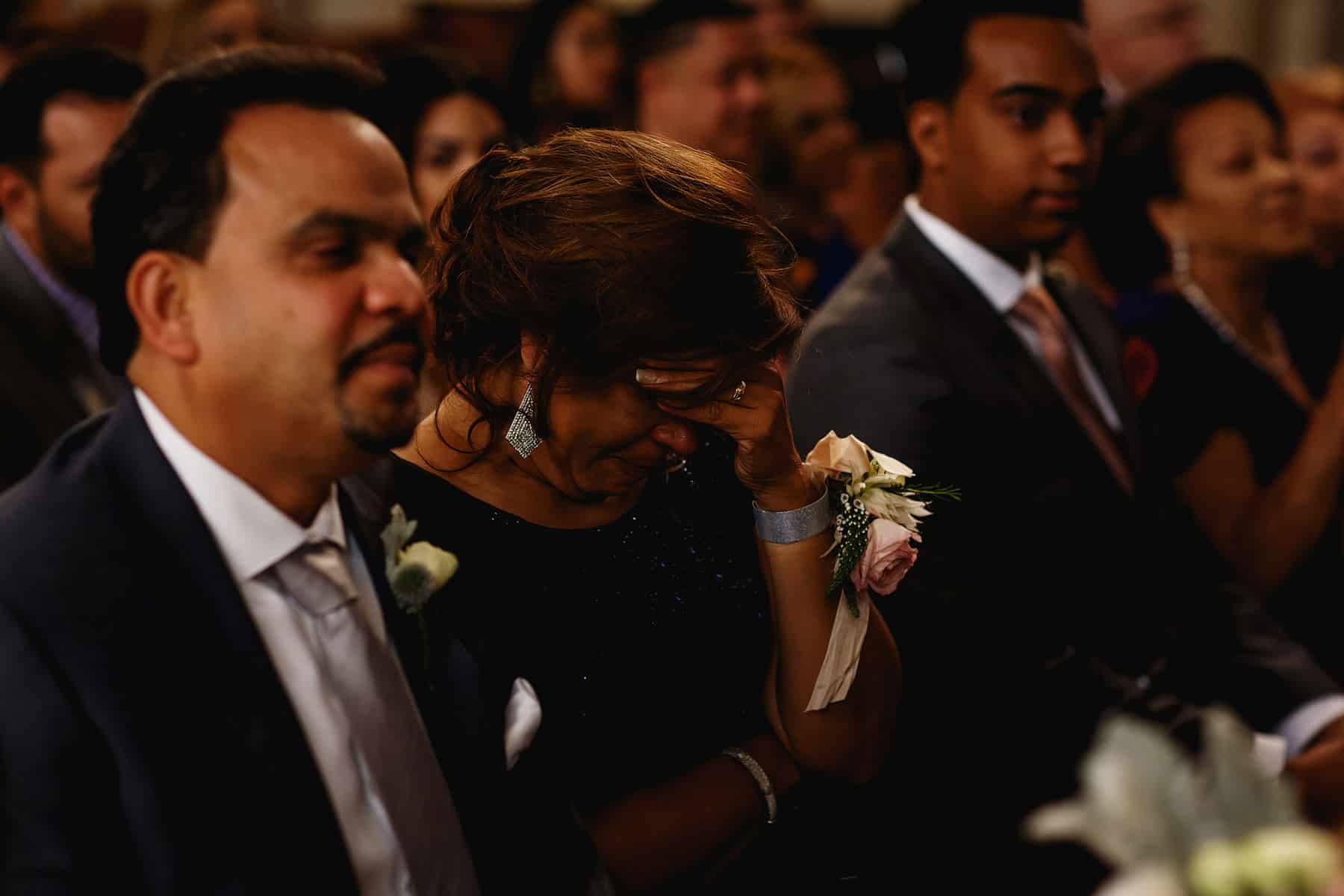 I had an amazing time shooting in New York,  especially at the Metropolitan Building, it was the perfect setting for any Wedding Ceremony. If you’re planning on having a wedding in New York, or anywhere else in the world, then please get in touch, I’d love to hear all about it and have the opportunity to photograph your wedding.